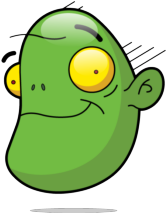 Looking for some good Viking names? Try out our Viking name generator. The generator will create both male and female Viking names. Vikings were known for their seafaring skills and were inhabitants of what is now modern Scandinavia. There are lots of cool Viking names that can be used to name babies, both girls and boys, as well as Viking gods and warriors for games or fictional writing. There are hundreds of names to choose from so you have a good chance of finding a name you like. Note that female Viking last names end in "dottir" and male names end in "son". The term "dottir" means "daughter of" whereas the term "son" means (as you probably guessed) "son of".

Your Viking Name is...